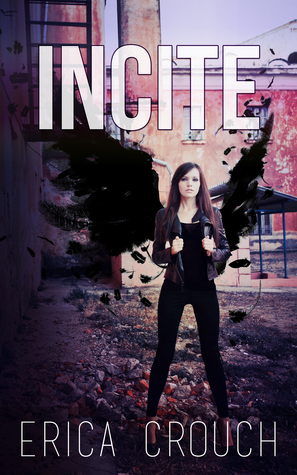 Goodreads Summary: Earth is in ruins, and the war of Heaven and Hell has spilled over into the mortal world. In the frozen wasteland of the apocalypse, Azael and his band of cohorts search for Pen and Michael with orders to kill. Little does he know that his sister has incited a rebel army of her own.

Angels and demons alike stand side by side, ready and willing to fight for a future they didn’t realize they could have. Change doesn’t come easy, though. Pen is wary of joining New Genesis’s revolution, but when Azael shows his hand and Pen learns all that he holds over them, she chooses to fight back, no matter the risk. She only has to survive, one hour at a time.

Review:  I really enjoyed the first book of the series so I was really looking forward to reading this one.  As much as I didn’t like Azael in the first book, he started to grow on me.  Being able to read through his POV through half of the book and see him grow as a person, well, demon actually.  The introduction of new characters and the New Genesis group only added more intrigue to the story.  There is so much excitement and action in this book.  I will be very interested to see where the author takes this story in the next book!