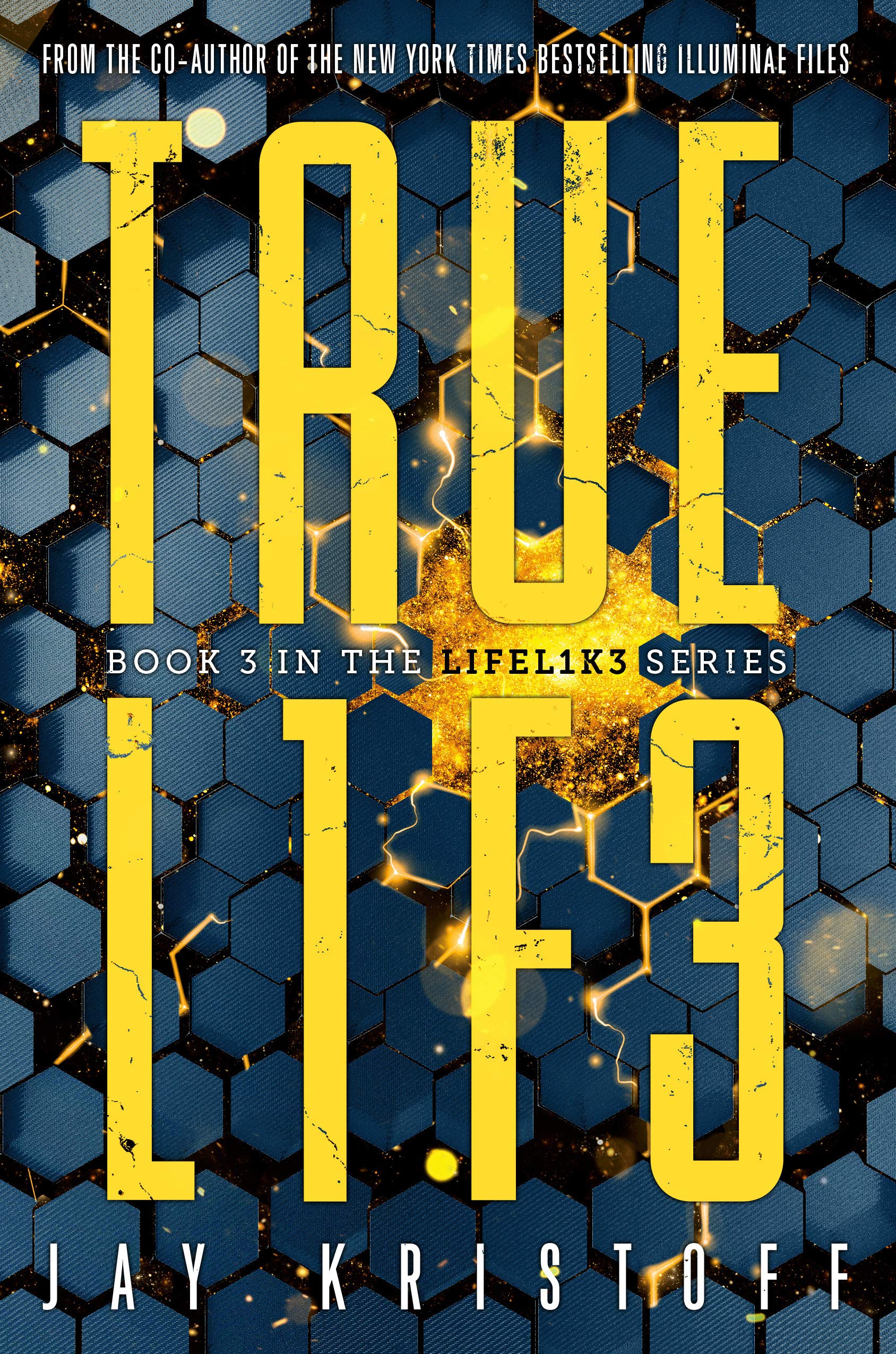 Goodreads Summary: From the bestselling co-author of the Illuminae Files comes the thrilling finale in the LIFEL1K3 trilogy–hailed by Marie Lu as “a breathless, action-packed exploration of what humanity really means.”

Best friends have become enemies. Lovers have become strangers. And deciding whose side you’re on could be the difference between life and death. For Eve and Lemon, discovering the truth about themselves–and each other–was too much for their friendship to take. But with the country on the brink of a new world war–this time between the BioMaas swarm at CityHive and Daedalus’s army at Megopolis, loyalties will be pushed to the brink, unlikely alliances will form and with them, betrayals. But the threat doesn’t stop there, because the lifelikes are determined to access the program that will set every robot free, a task requiring both Eve and Ana, the girl she was created to replace. In the end, violent clashes and heartbreaking choices reveal the true heroes . . . and they may not be who you think they are.

Review: Please note that this is the third book in a trilogy so there will be spoilers for the first two books. If you have not started this trilogy I highly recommend you skip this review and just start reading LIFEL1K3 immediately 🙂

Immediately after I finished DEV1AT3 I knew I needed to start TRUEL1F3 because DEV1AT3 ended on such a crazy cliffhanger. And right from the start the action gets going in TRUEL1F3 picking up right where DEV1AT3 left off. I absolutely adored Lemon Fresh in this book especially. I feel like her character was developed so well over the course of this series. My heart broke for her so many times… she did not deserve the terrible things that happened to her. But I LOVED how close she got to Grimm and Diesel. Their friendship and banter was so fantastic. I also really felt for Zeke… he was being torn in so many directions but I loved that he was able to stay true to his beliefs. One character that I was really surprised to feel a kinship with was Abraham. At first I didn’t think he would have a very big role to play in this story but was I ever wrong.

This book was such a heart pounder with action galore. But what I really loved was that there were also comedic and heart felt moments scattered throughout. I laughed, I cried, I felt anger… so many emotions while reading. These characters are so special that it was hard to say goodbye to them at the end of this book. Overall, I think this was an incredible ending to this series and once again Jay Kristoff proves he is worthy of being one of my favorite authors of all time.