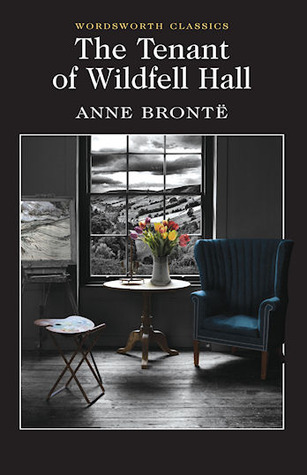 I received my gifts today from my Secret Santa!  Thank you so much to Jennifer at The Leaning Stack of Books for such awesome presents!  My hubby was at home when the package arrived and he sent me a Snapchat of the box… I could not wait to get home and open it!

When I opened the box I found all of these goodies inside!  I debated opening the chocolate right away but in the end, I just couldn’t wait to see what was underneath the wrapping paper!

And behold, my gifts!  When I started to open A Walk in the Woods by Bill Bryson I only had to see the bottom corner of the book and I jumped up with excitement!  I think I scared my cats a little haha!  The other two books she got me were Doctor Zhivago by Boris Pasternak and The Tenant of Wildfell Hall by Anne Bronte.  I have always wanted to read all three of those books and now I finally can!

She also got me the coolest bandaids ever created!  Jane Austen!  I didn’t even know they made those!  I told Ethan that I couldn’t wait to cut myself so I could use one.

The final gift is the awesome candle holder.  It’s called a Glassybaby.  They are handblown in Seattle.  10% from the sale of every Glassybaby is donated to organizations dedicated to helping people, animals and the environment heal.  Jennifer tells me that the proceeds from this particular Glassybaby go to an organization called First Book, which helps provide access to new books to children in need.  How great is that?!  Plus look how beautiful it looks with a tealight glowing inside!

So I thank you again, Jennifer!  Everything you picked out for me was perfect!

I am already looking forward to participating in next year’s secret santa exchange!