Top Ten Tuesday is a weekly meme hosted by The Broke and the Bookish.  Every Tuesday there is a new topic!  This week’s topic is: Top Ten Favorite Heroines From Books (Or you could pick movies/tv)

All but one of my chosen heroines are based on the book AND movie/tv show – in no particular order. 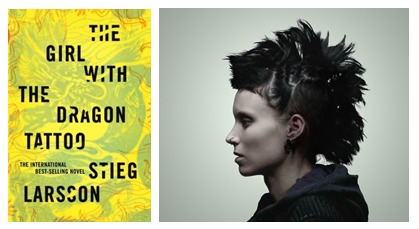 Scarlett O’Hara – Gone With The Wind by Margaret Mitchell

Who are your favorite heroines?